Are you looking for a special offer for your spring weekends?

See our special offer to close the summer season at low prices.

In our site you will find only the best guaranteed prices!
See our rates:

Galileo Chini and our hotel in Lido di Camaiore

Galileo Chini was born in Florence in 1873. His father died when he was 13 years old and he began working with his uncle, who was a decorator and restorer. Chini attended art school and knew and collaborated with many well known artists who were working in Florence at the time.

At the age of 22 he enrolled at the Accademia delle Belle Arti di Firenze and founded a small factory/workshop: "Arte della Ceramica". He achieved much success with his work, his ceramics being awarded prizes at many of the prestigious exhibitions of the day both in Italy and abroad. He won prizes as far afield as Brussels, St Petersburg and America.

As a painter he also exhibited at the Venice Biennale for more than 30 years, from 1901 to 1936. In 1906 he founded a factory with his cousin called "Fornaci di San Lorenzo". He created not only ceramic pieces there, but also designed and produced furniture, decorated wood, glasswork and tiles. It is during this period that he gained the reputation for introducing Art Nouveau to Italy.

In 1911 he travelled to Bangkok where he was invited to decorate the King of Siam's palace. During his two year stay he decorated the magnificent throne room in the palace as well as being commissioned to paint official portraits of the Royal Family and other members of the court. In the 1920s he also worked as a stage'designer creating scenes for productions such as Giacomo Puccini's Gianni Schicchi and Turandot.

Chini's work, in recent years, has been re-evaluated and become more appreciated culminating in 2006 with a major retrospective exhibition at the gallery of Modern Art In Rome. 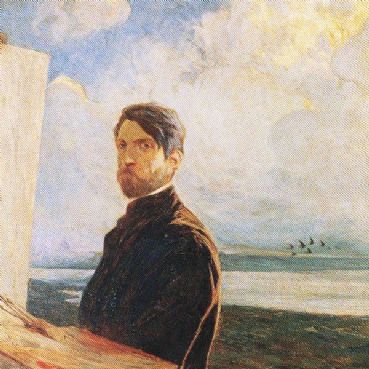 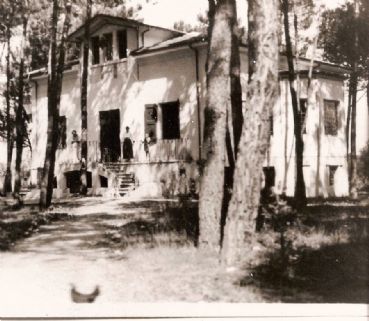 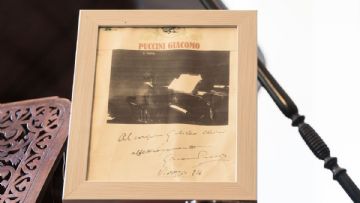 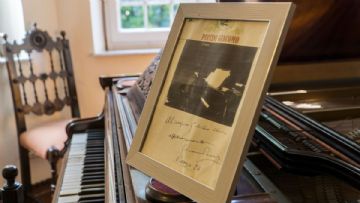 We can personalize your stay in Versilia coast according to your needs! CONTACT US!

6 good reasons to book our hotel

Why book our hotel in Lido di Camaiore

Book your stay in Lido di Camaiore Versilia directly from our official website and you will have benefits and advantages included in the price.

Hotel Club I Pini Tuscany coast who we are

The story of the Hotel I Pini in Lido di Camaiore

Only by booking from our website you guarantee the best price guaranteed for your stay at the Hotel Club i Pini in Versilia.